“It was up at Mike’s the other night,
There was really quite a sight,
Gather round, folks, while I give you all the lowdown.
Tables were filled with bloody frails,
Chewing on their fingernails;
They were waiting for the man from Harlem.

Drinks were served six bits a throw,
Things were moving kind of slow,
Everybody’s nerves were getting jumpy.
All at once the room was still,
Men forgot all about their bill,
Who should enter but the man from Harlem.

Everybody rolled their eyes,
Women starting heaving sighs,
Someone hollered, Music, lights and gin,
Everybody cleared a space,
They had big, broad smiles on every face,
How they all loved to see the man from Harlem.

When he started in to step
He filled everyone with plenty pep,
He twitched and squirmed; it just was a dirty shame.
Everyone was in a daze,
Women watched him with amaze,
Each one said she’d have the man from Harlem.

He looked over in the corner,
And saw a couple of frails
And they sure did look kinda low.
Another cat walked up, and said to the man from Harlem,
Go over there and see what’s the matter with them girls.
And they said, I’m kinda low.
And he said, I’ve got just what you need:
Come on, sisters, light up on these weeds and get high
And forget about everything” 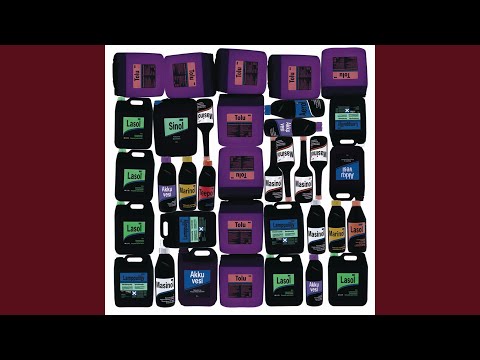 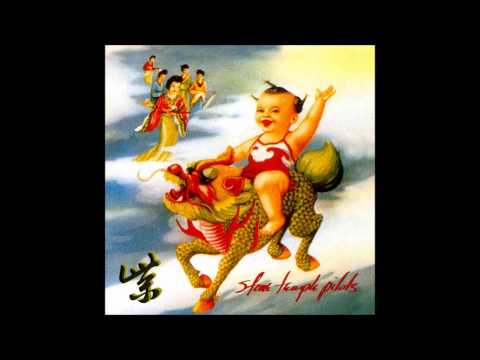 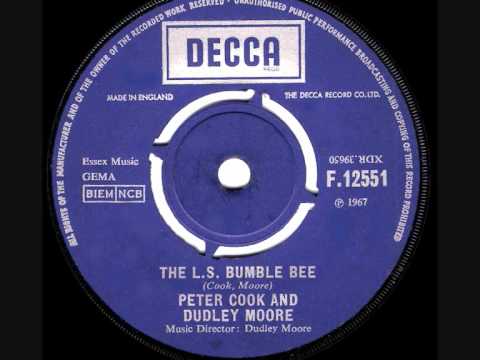 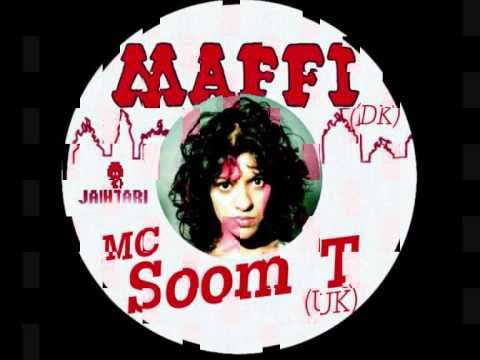