”The song’s vocals are notable in part because of the snorting sound heard around 5:30, with the lyrics: ”With the fine lines of the crystal payin’ through your nose”. Plant later explained the song’s venom was due in part to his observations of the excessive amount of cocaine which had now pervaded and ruined the music scene in Los Angeles, during his stay on the West Coast prior to recording.” 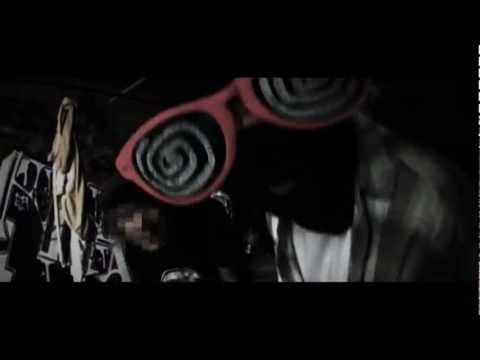 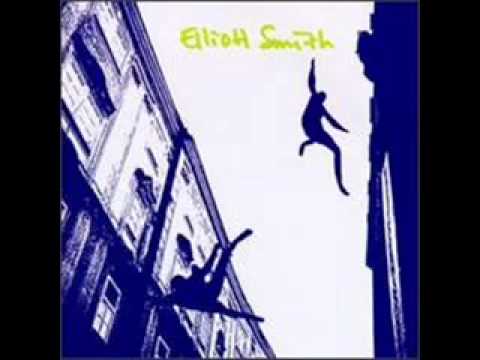 Elliott Smith – Needle in the Hay 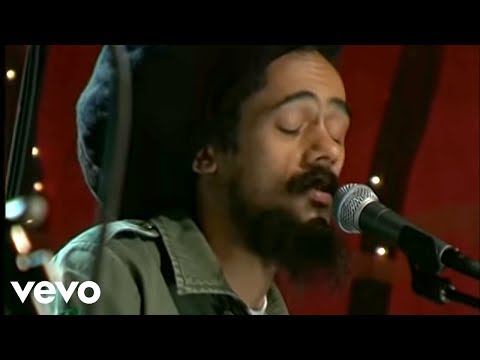 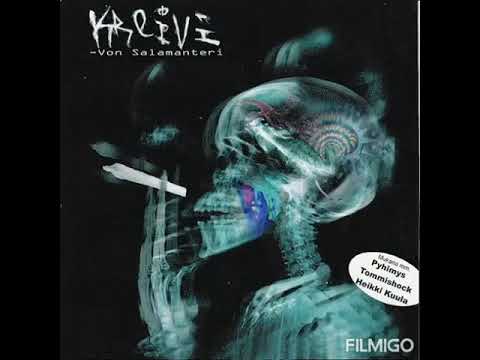