”I’m financed in China, ran in Japan
I’m respected in Turkey and I’m legal in Siam
I take my addicts and make ’em steal, borrow, beg
Then they search for a vein in their arm or their leg
So, be you Italian, Jewish, Black or Mex
I can make the most virile of men forget their sex
So now, no, my man, you must (you know) do your best
To keep up your habit until your arrest” 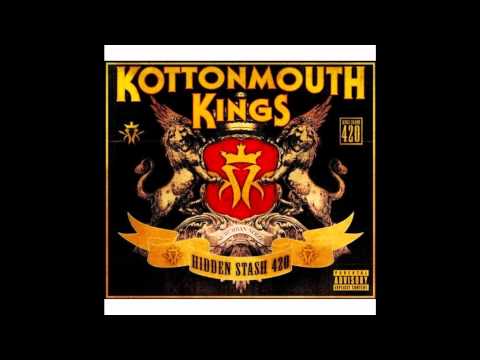 Kottonmouth Kings – Can Anybody Hear Me? 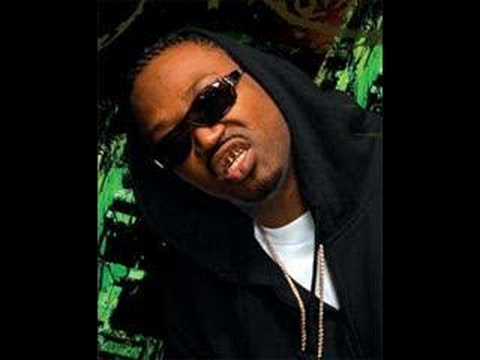 Project Pat – Blunt to My Lips 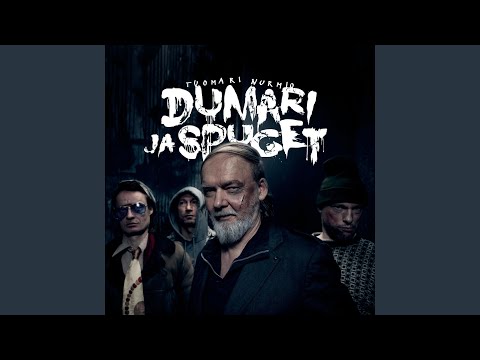 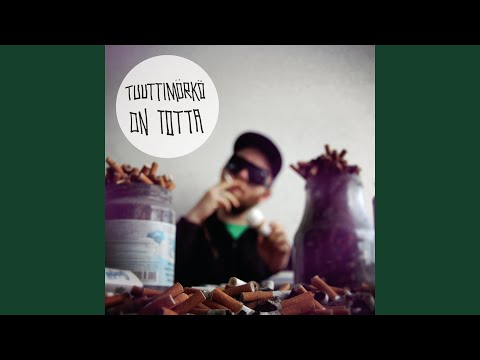