See that nun, she’s his sister
She doesn’t know that he’s gone bad
When they told it to his papa
It drove the old man mad 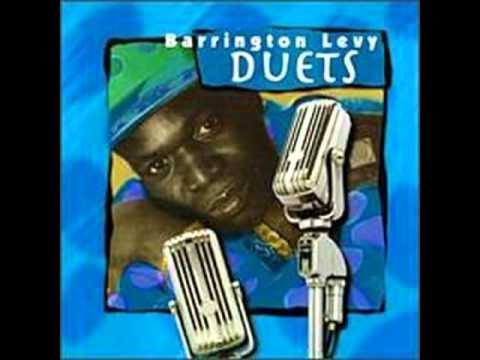 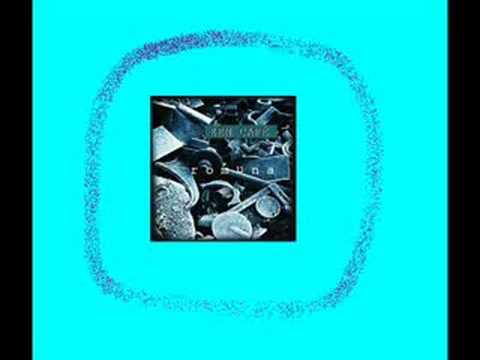 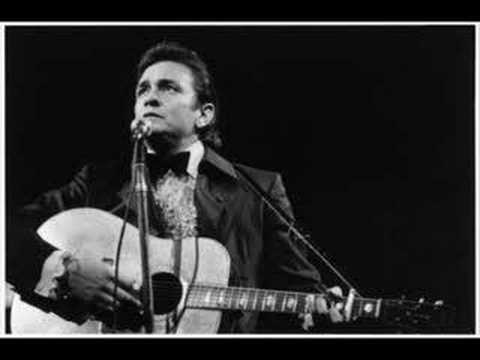 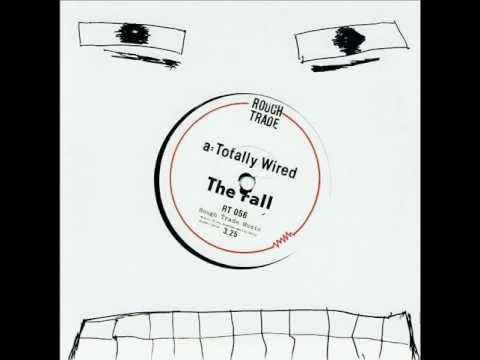