“Parched land, no desert sand
The sun is just a little dot
And a little bit of water goes a long way
’cause it’s hot (it’s hot)
Three good buddies of mine were laughin’ and smokin’
In the back of a rented Ford
They couldn’t know they weren’t going too far

Sky’s bright, the traffic light
Now and then a truck
And they hadn’t seen a cop around all day (what luck)
They brought everything they needed
Bags and scales to weigh the stuff
The driver said, “The border’s just over the bluff”

Wasn’t until the car suddenly stopped
In the middle of a cold and barren plain
And the other guy turned and spilled
Three boys blood did they know a trap had been laid?

They’re OK the last days of May
But I’ll be breathin’ dry air
I’m leaving soon
The others are already there (all there)
Wouldn’t be interested in coming along
Instead of staying here?
It’s said the West is nice this time of year” 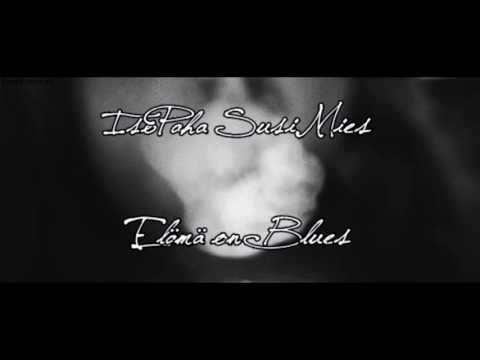 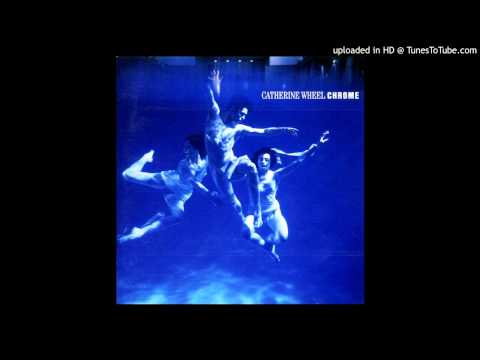 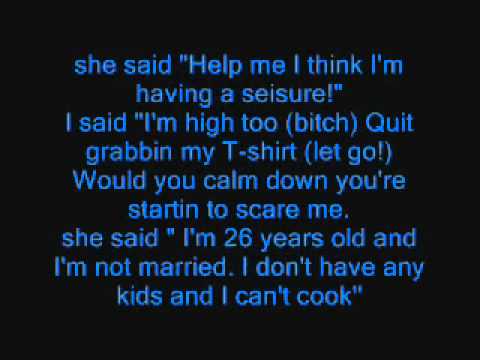 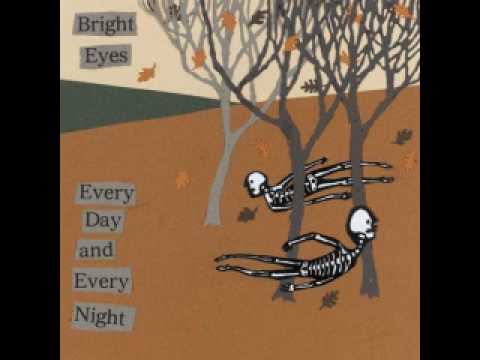 Bright Eyes – A Line Allows Progress, a Circle Does Not