”There’s a hole in daddy’s arm where all the money goes,
Jesus Christ died for nothin’ I suppose.” 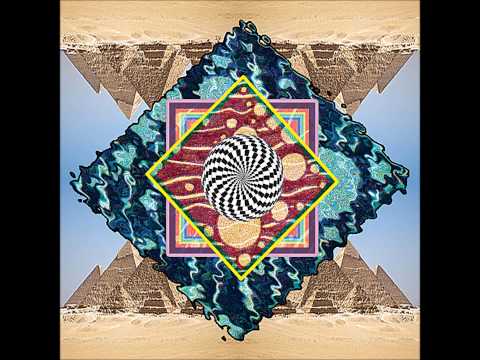 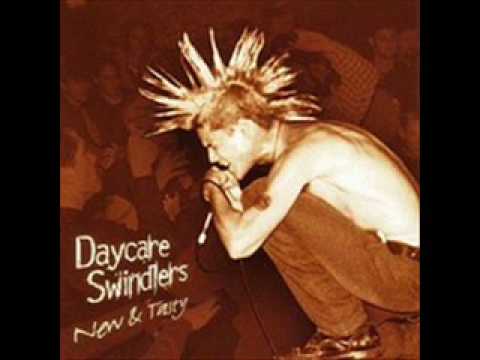 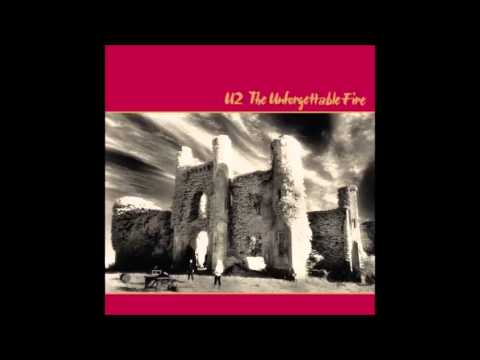 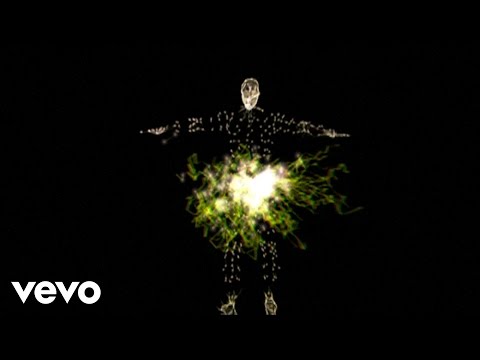